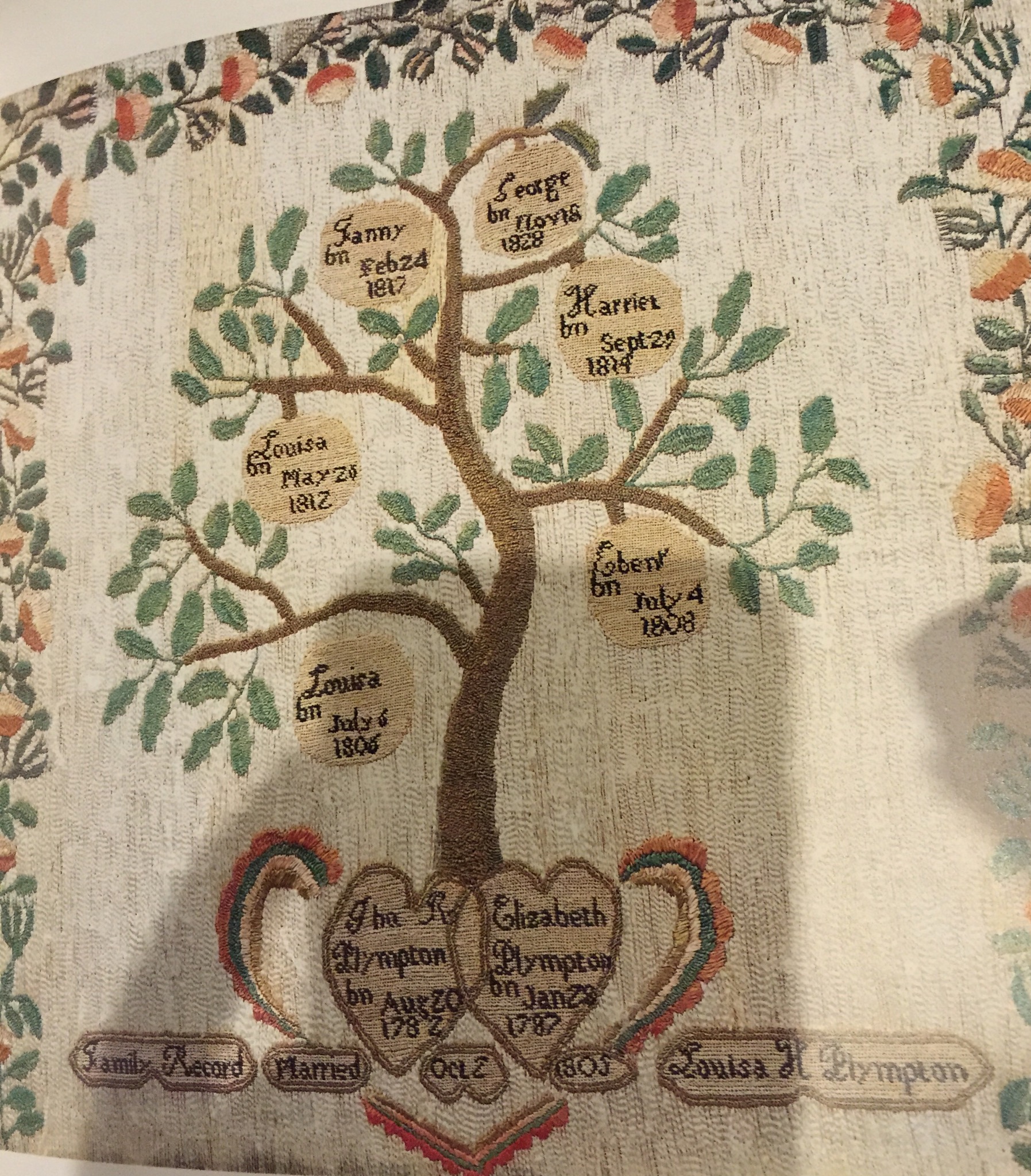 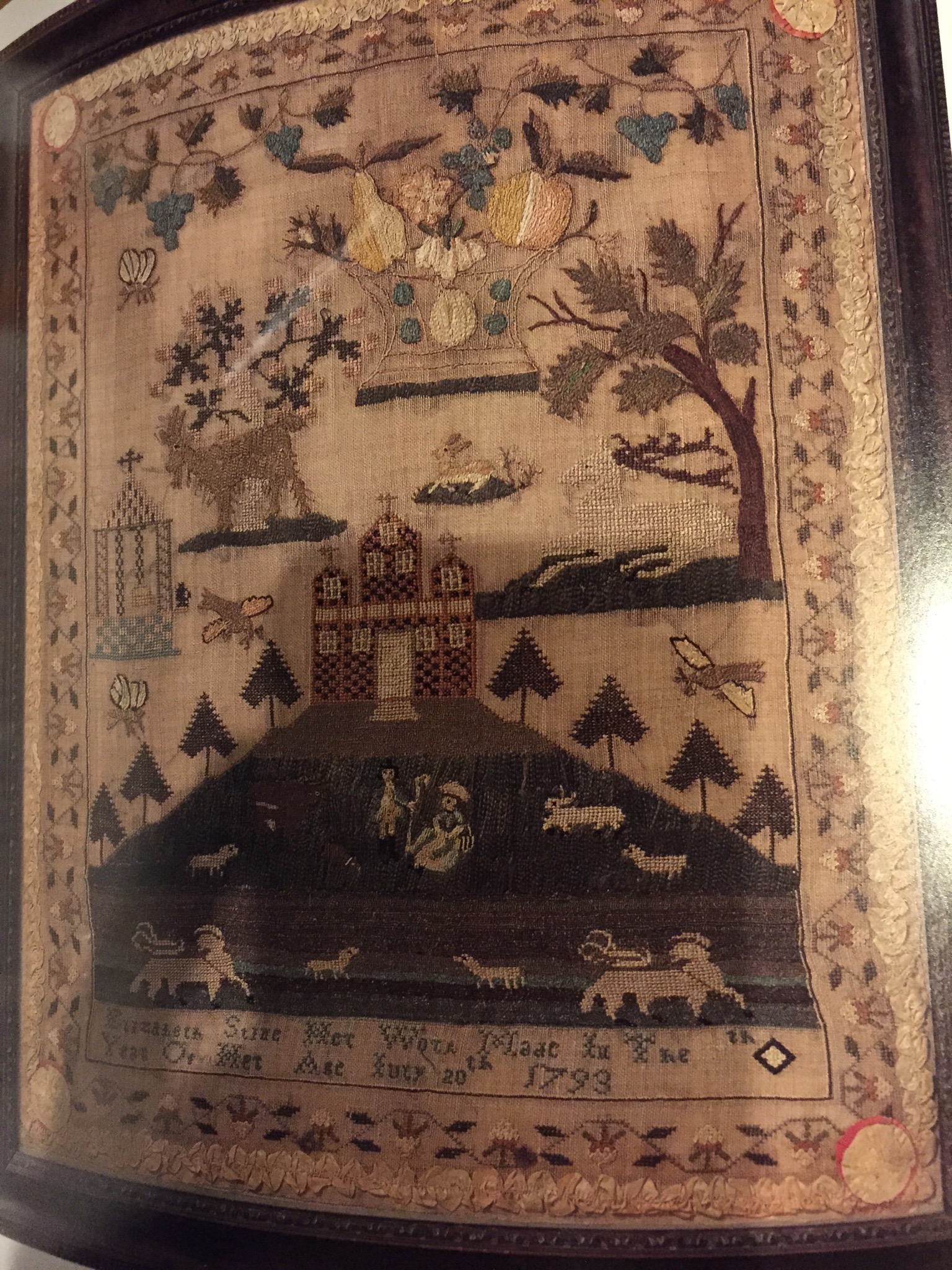 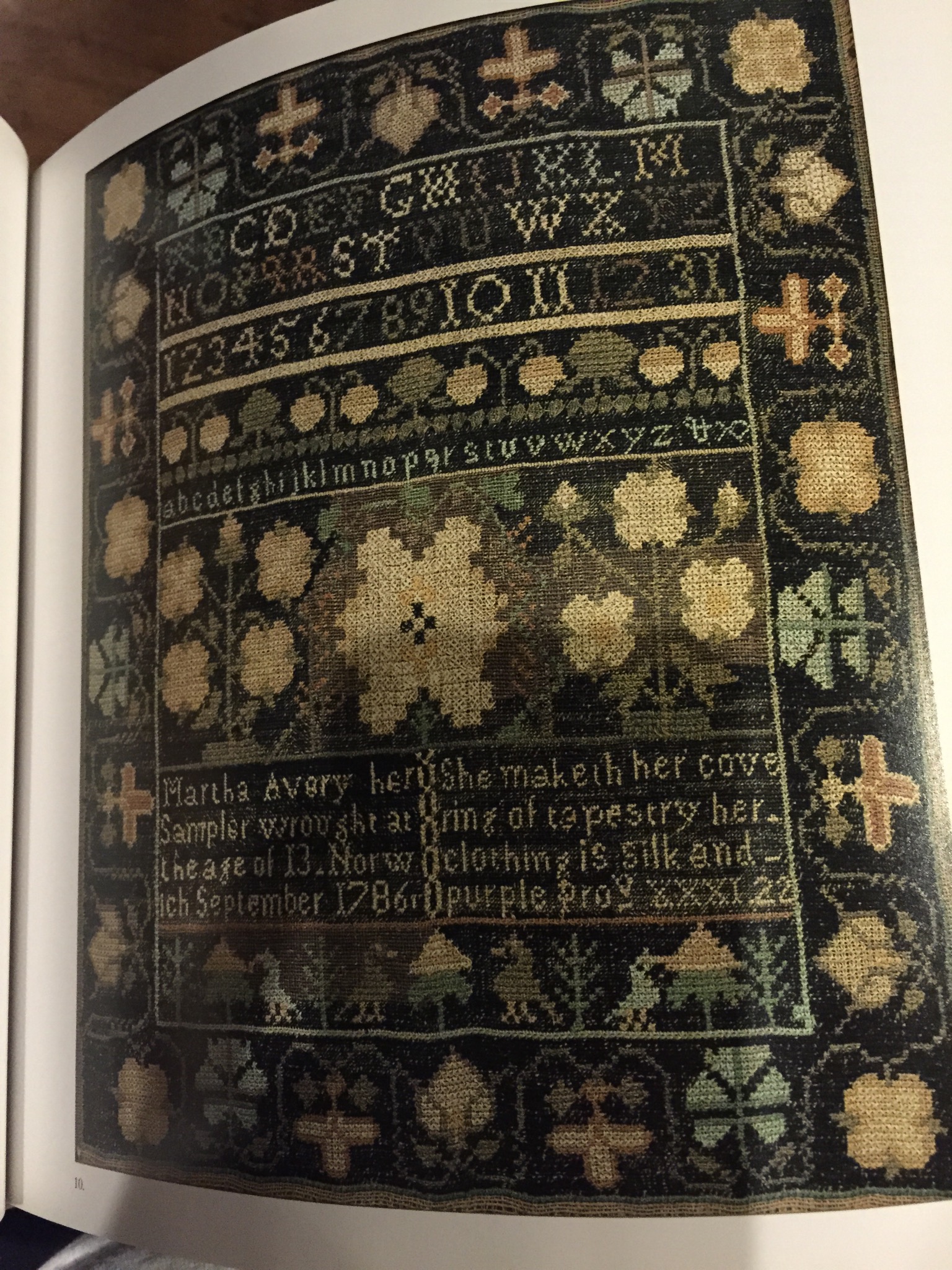 A Wedding… Steven and Cierra Finally

In less than a month my son Steven will get married to a girl he has known since first grade and has dated for over four years. Â We are so happy and excited for both of them. We love her family and adore her. Â  The coolest.. She is an engineer and is ALL for selling online and wants to do it with Steven part time. Â They love the thrill of the hunt for the treasures to turn around and make some money on. Â I am super excited to be growing their eBay business. Â Steven has a few items now in his store on eBayÂ